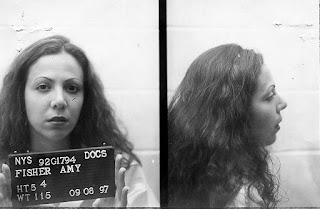 So, I guess I'm wrong. The Habs (8-1-1), apparently, only do need to play one period of hockey per game to win. And if that's the case, why not continue the lazy practice? It is an ungodly long season; best to conserve energy for the playoffs and then turn it on like a fire hose once the real games start, right?
Last night, Montreal outshot the Isles 16-4 in the third period and outscored them 4-0 to erase a three-goal deficit. Both Alex Kovalev and Tomas Plekanec (who?) had 2G 2A nights. Andrei Kostitsyn—on Plekanec's second goal—and Saku Koivu—on Chris Higgins' tying goal—made memorable, wonderful playmaker passes. Carey Price...had a less than memorable game. The Islanders second goal, an unscreened nothing wrist shot by Jon Sim that I could have caught barehanded, somehow got by him. Predictably, ex-Hab Mark Streit blew a PP slapper by Price for New York's first tally. It is Streit's accurate cannon shot that the Canadiens desperately miss on their unimpressive-so-far PP. But five even-strength goals is pretty damn sweet.
Notes: At least half of the fans in attendance were Canadiens fans...Nassau Coliseum is in the middle of fucking nowhere waaay out on Long Island—how, nay why, did all the Hab faithful get there?...next game: Friday in Columbus.
Posted by copyranter at 6:30 PM